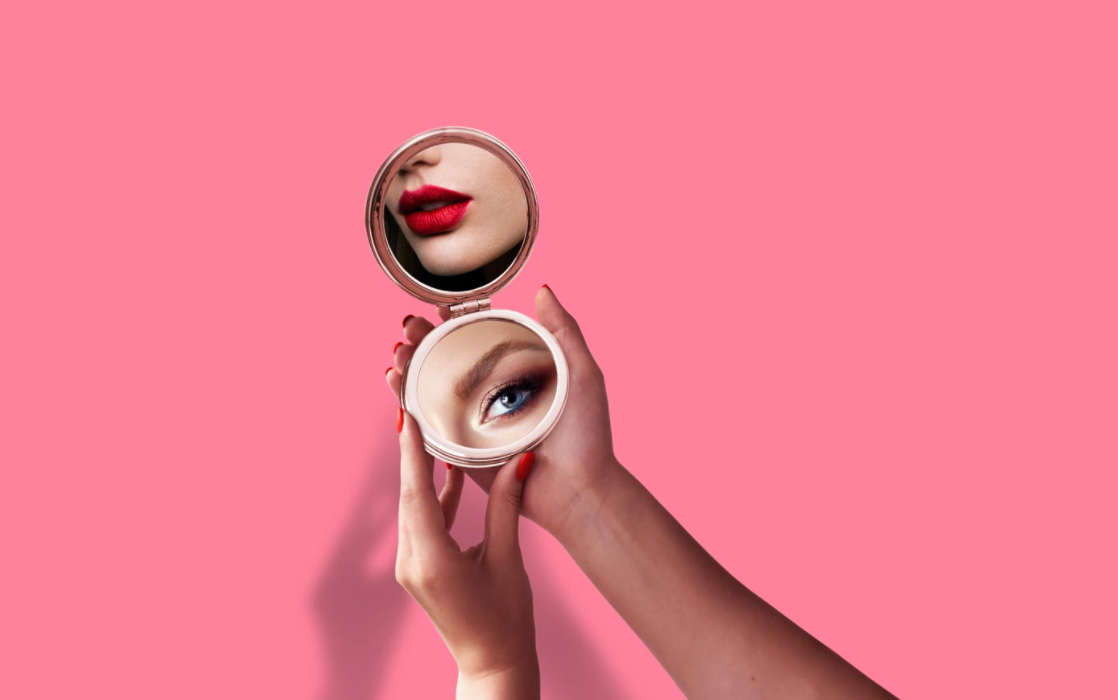 Moral fable or “bawdy play”, Handel’s Semele contains some of his most lyrical arias and dramatic choruses. Part opera, part oratorio, its unique mixture of tragedy and comedy makes Semele one of the richest and most compelling of all Handel’s compositions for the stage.

The role of Semele will be performed by Kelli-Ann Masterson.